The principal aim of an autopsy is to determine the cause of death the state of health of the person before he or she died, and whether any medical diagnosis and treatment before death were appropriate.

In most Western countries the number of autopsies performed in hospitals has been decreasing every year since 1955. Critics, including pathologist and former JAMA editor George Lundberg, have charged that the reduction in autopsies is negatively affecting the care delivered in hospitals because when mistakes result in death, they are often not investigated and lessons, therefore, remain unlearned.

When a person has given permission in advance of their death , autopsies may also be carried out for the purposes of teaching or medical research . 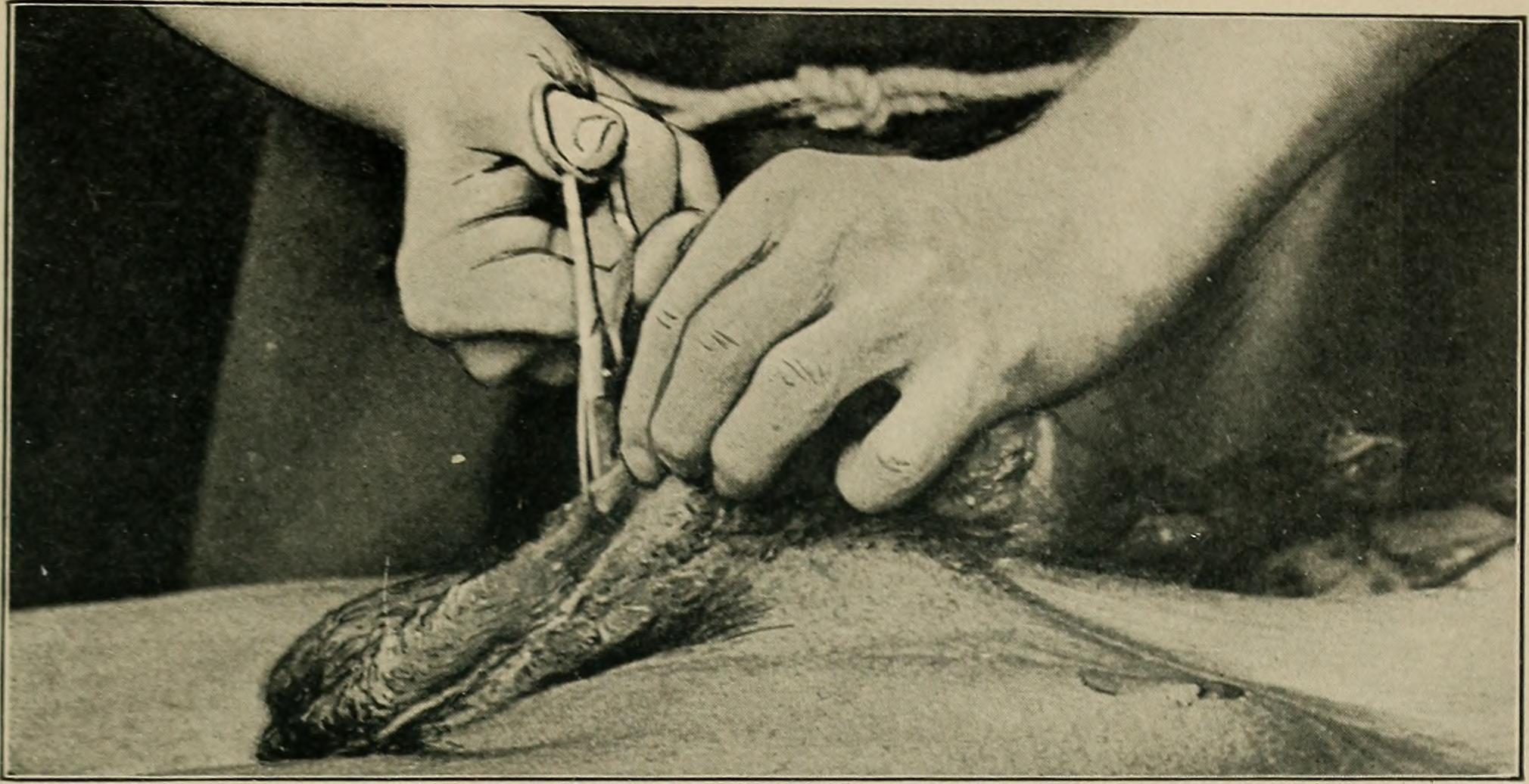 The post-mortem examination on the dead body is not absoulutely necessaary to prove murder. Even in the absence of dead body , murder may otherwise be proved by creadible evidence . It is not at all necessary for the autopsy surgeonto open all the cavities in the body of the deceased , where the cause of death is otherwise ascertainable . Post- Mortem report is still belivable even if no X – ray was done .

A study that focused on mycordial infraction ( heart attack) as a cause of death found significnt errors of omission and commission i.e a sizable number cases ascribed to mycordial infrractions (MIs) were not MIs and a significant number of non- MIs were actually MIs . 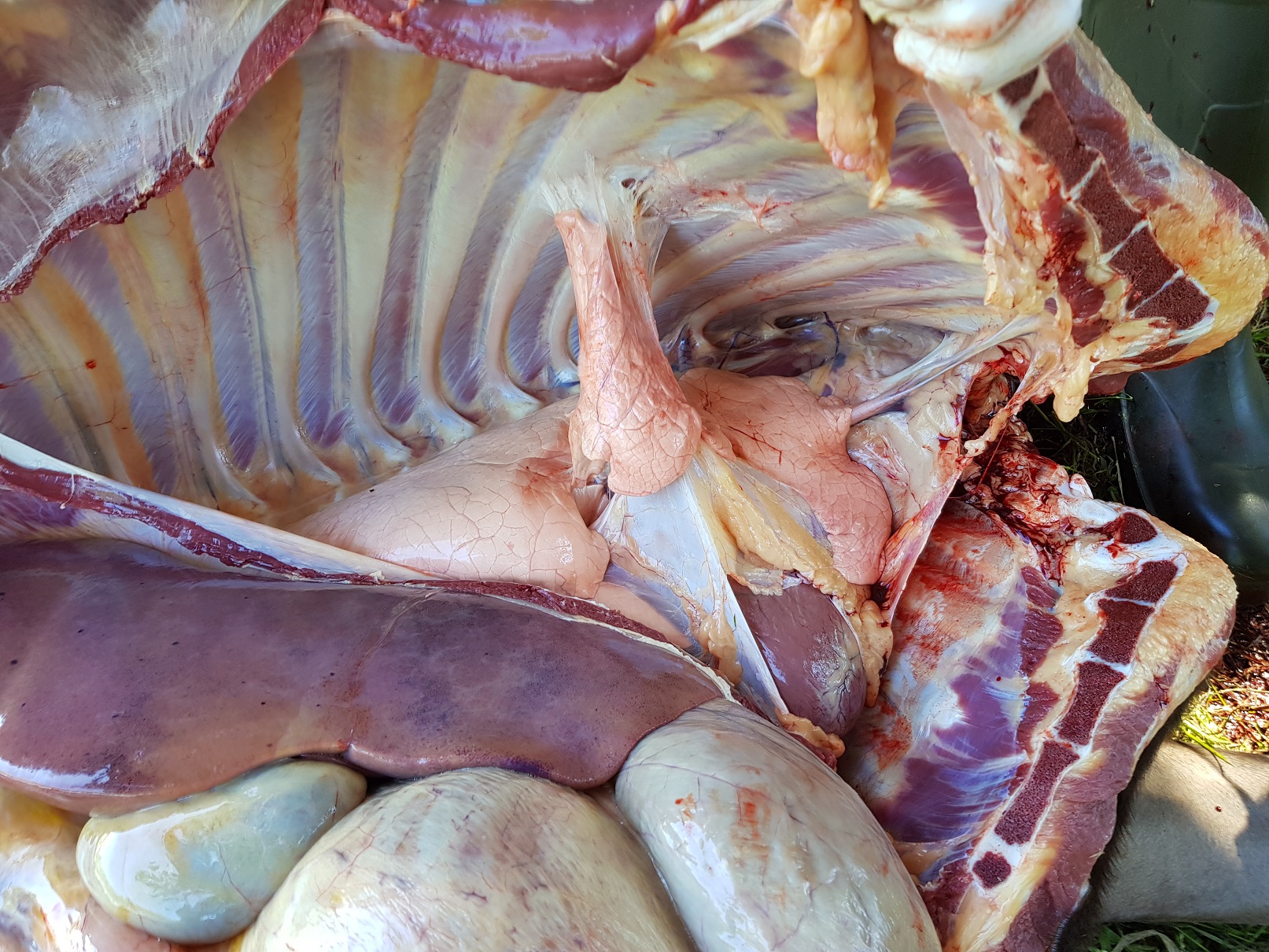 A large meta-analysis suggested that approximately one-third of death certificates are incorrect and that half of the autopsies performed produces findings that were not suspected before the person died. Also, it is thought that over one-fifth of unsex- an autopsy, and that approximately one-quarter of unexpected findings, or 5 % of all findings, are major and can similarly only be diagnosed from the tissue.http://autposies

One study found that out of 694 diagnoses ” Autopsies revealed 171 missed diagnoses, including 21 cancers, 12 strokes, 11 myocardial infractions, 10 pulmonary emboli and 9 endocarditic

Focusing on intubated patients one study found ” abdominal pathological conditions – abscesses, bowel perfections, or infraction were as frequent as pulmonary emboli as a cause of class errors.

While patients with abdominal pathological conditions generally complained of abdominal pain, results of an examination of the abdomen were considered unremarkable in most patients, and the symptom was not persued

The autopsy report reveals there were five injuries on the dead body of the deceased. According to the doctor injury no . 1 was a contusion and injury no . 2 was an incised wound on the left scapular region. There were no injuries found on the person of the accused therefore, it was enough to dispel the plea of private defense.

The Autopsy of the dead body was conducted by a doctor. As the ante – mortem injuries noticed by the doctor on the dead body have some implications as to the conclusions to be drawn, which is reproduced below.

(1) Swelling 9 cms x 9 cms on the left temporal region extending to the left parietal margin. On dissection, there was extensive hame-time underneath. Muscles were contused. There was an irregular horizontal line of fracture on the left temporal bone going downwards and towards the base of the skull. The fracture was turning transversely, through both the anterior cranial fossa extending to the right zygomatic bone. . There was an extensive collection of blood in the cranial cavity, and corresponding there tissues were contused.

(2) Abrasion 3 cms x at the base of neck left side, 8 cms medial to the tin of the shoulder joint. On dissection, the clavicle was found fractured.

(3) Multiple abrasion in an area of 9 cms in diameter on the right lateral side of the abdomen, 4 cms, above the right iliac crest.

(4) Abrasions 5 cms x 3 cms on the front and lateral aspect of the right knee.

(6) Abrasions 4 cms x 4 cms irregular in front of the left leg just above the knee joint.

(7) Abrasion 19 cms x 9 cms on the lateral aspect of the left ankle joint, just above the lateral malleolus. its edge was contused.

It is true, in cross-examination Doctor said that those injuries could as well have been caused even in a motor accident. But closer scrutiny of the injuries impels us to rule out the possibility of motor accidents because all these injuries e.g, fractures on the ribs 5 to 10 have no corresponding external injuries. But if the deceased was mishandled by the assailants with bare hands and legs those fractures could have been caused without causing any correspondence external injury. That apart, the minor damage noticed on the scooter is impactable with the theory of doctor accident resulting in such number of injuries.