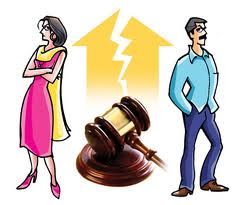 This is an appeal by the original petitioner, whose petition for divorce was dismissed by both the courts below.

The facts given a ride to appeal are as follows. The petitioner-appellant was married to the respondent /wife on 19/4/1980 at Nagpur After the marriage, the petitioner went with his wife to his native place Ramtek.

Thereafter, the petitioner was in service as a Survey in the office of the Tahsildar. They were living happily. On 15/08/1980 the respondent to Nagpur for the festival of Rakhi. The portioner suggested that the festival is too far away and it would be better if she is taken later sometime.

He came to know there that the respondent’s father wanted the portioner to reside at Nagpur Nagpur and commute between the place of service and Nagpur . after waiting for some time the petitioner sends his brother to bring the respondent back from Nagpur. She came on 29/08/1980. 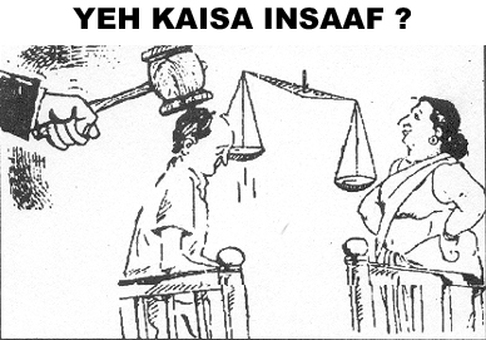 The petitioner gave several messages to the respondent to come to Sonar but she did not on 21/12/1980, she was brought to Sonar by her father. The respondent apologize for a lapse on her part and promised to live happily. She, however, lived happily for a period of one and a half months and again started retreating her demand for living at Nagpur. On 27/02/1981, the portioner again went to Sonar along with the respondent as he was transferred from Sonar to Ramtek.

The respondent was then pregnant She was admitted to the hospital. She delivered her female child on 14/04/1981 in the hospital at Nagpur After she came to Ramtek on 07/06/1981 and 08/06/1981 the respondent tried to set herself on fire after pursuing kerosene on her own parents.

The petitioner snatched away the bottle from her and at her request, the petitioner send a telegram to the respondent’s father and called him at Ramtek. Her brother, however, came to Ramtek and even in the presence the respondent tried to set herself on fire The portioner again reported the matter to the police.

This happened on 26/06/1981. On 28/06/1981 however the respondent left for Nagpur along with the child and since then she has not come back to the petitioner, therefore seeks a decree for divorce on the ground of cruelty or in the alternative ground of desertion. It is alleged by the petitioner further that after filling out this petition the respondent had filed under Section 498A of the Indian Penal Code against him. He was tried for the same offense and has been acquitted. 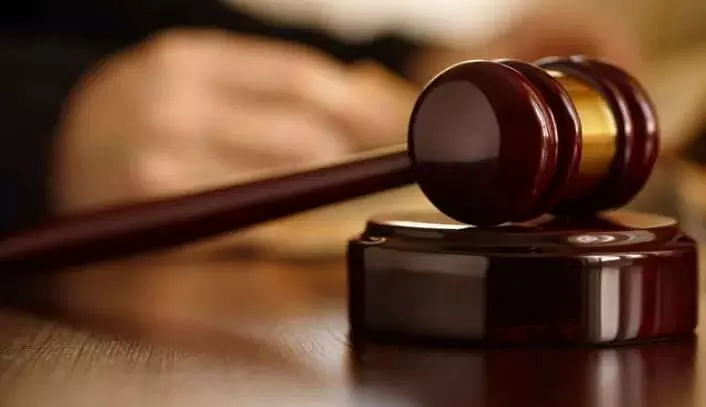 The learned judge of the trial court found that the petitioner had failed to prove the cruelty or desertion. He, therefore, dismissed the petition for a divorce.

The appellate court concurred with the findings and dismissed the appeal preferred by the petitioner. Hence this second appeal

” Wheather the courts below have correctly taken into consideration the post-petition circumstances?

At the time of the final hearing, it was found that it was necessary to frame another question of law and an application to that effect was filled by the applicant. Accordingly, one more question of law was formulated which is as follows.” Whether the courts below have erred in holding that there was no cruelty on the part of the respondent to the petitioner/appellant by misreading the evidence?