The extent and range of the role of a forensic physician are variable–many may limit themselves to specific aspects of clinical forensic medicine–for example, sexual assault or child protection and safeguarding.

illustrates the vast range of roles that may be applicable to forensic physicians.

Some practitioners of clinical forensic medicine may only perform part of these functions, whereas others may have a more extensive role, which may be dependent on geographical location and local statute.

Part of a forensic pathologist and forensic physician’sremit must be to have a good knowledge of medical jurisprudence’–the application of medical science and related specialties to the law.

The function and role of forensic pathologists and forensic physicians can differ widely or overlap, depending on local judicial systems or statutes, and in many cases result in the need for a special understanding of medical law and medical ethics.

Forensic medicine enhances clinical forensic pathology and medical jurisprudence and whether the term used emphasizes the link between medicine and the law and judicial systems. The development of forensic medicine has a long history going back thousands of years. It is generally considered that the framework of the field originated in China. This chapter develops key elements of its development and identifies relevant factors and issues from around the world. 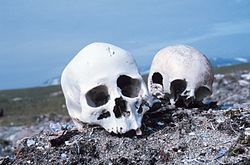 There are many areas where both clinical and pathological aspects of forensic medicine overlap, and this is reflected in the history and development of the specialty as a whole.
The term forensic pathologist is used generally to describe those pathologists who undertake autopsies performed on the instructions and request of legal bodies responsible for the investigation of sudden, suspicious, obscure, unnatural, litigious, or criminal deaths.

The legal bodies that may make these requests may be agents of the state, the judiciary, the police, lawyers representing those arrested for murder, those involved in legal action, health and safety organizations, and many other possible sources.

The forensic pathologist under-takes the examinations to assist and advise the stateor other investigating agencies in the interpretation ofthefindings and to recommend further relevant investi-gation. The practitioners of clinical forensic medicinehave been given many different names over the years,but the term forensic physician is now accepted.
Othernames that have been used (often to reflect the particularrole) include police surgeon, forensic medical officer,and forensic medical examiner.

The extent and range ofthe role of a forensic physician is variable–many maylimit themselves to specific aspects of clinical forensicmedicine–for example, sexual assault or child pro-tection and safeguarding.

illustrates the vastrange of roles which may be applicable to forensicphysicians.

Some practitioners of clinical forensic medi-cine may only perform part of these functions, whereasothers may have a more extensive role, which may bedependent on geographical location and local statute.

Part of a forensic pathologist and forensic physician’sremit must be to have a good knowledge of‘medicaljurisprudence’–the application of medical science andrelated specialties to the law.

The function and role offorensic pathologists and forensic physicians can differwidely or overlap, depending on local judicial systems orstatute, and in many cases result in the need for a specialunderstanding of medical law and medical ethics. 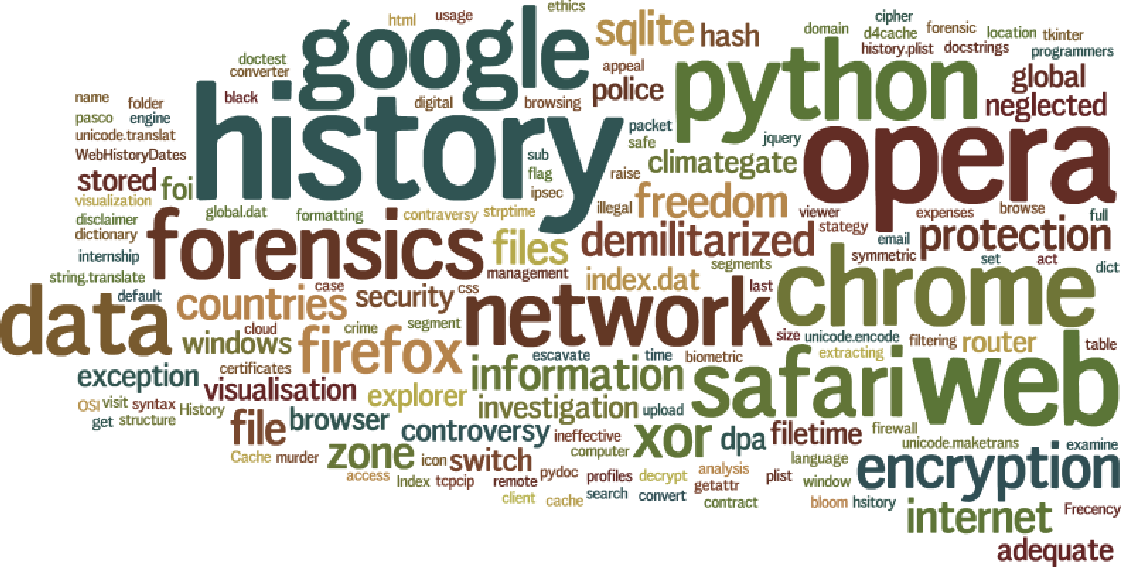 Forensic pathology is practiced by those in general witha background in histopathology or anatomical path-ology. The forensic pathologist’s work is directed toassisting in predominantly judicial or legal processesby establishing manner, time, and cause of death.

Theirpathological skills must be supported by an abilityto integrate the medical aspects of the workload withtoxicological, scientific, and legal issues. Forensic path-ologists are assigned a variety of names around theworld, for example, legal medicine specialists, medicalexaminers–but all are primarily involved in theinvestigation of death–by the use of autopsy andassociated procedures.

Forensic pathologists may workin academic departments, state or government insti-tutions, or independently. It is to be expected that theirwork and the reporting of their work is and is seen tobe independent of any body or organization, whetherpolice or governmental, and free from political inter-ference.

A forensic pathologist may be expected tohave special knowledge in the following areas: anatomy,cytopathology, hematology, microbiology, immunology,chemical pathology, and toxicology. Many forensicpathologists around the world will also have specialrelationships with public health, occupational health,and community health issues, reflecting for some, thehistorical origins of the workload. Many forensic path-ologists will also have workloads relating to the clinicalaspects of forensic medicine.